The Tularosa Basin Downwinders Consortium (TBDC) is a community based advocacy organization composed of individuals from throughout New Mexico with a focus on central and southern New Mexico. Members reside or resided in Lincoln, Socorro, Otero, and Sierra counties, but also includes people who live throughout New Mexico and other parts of the US. They are referred to as “Downwinders” because they live or lived in close proximity to the Trinity nuclear test site and were downwind of the fallout produced by the test. The test was conducted in the arid Jornada del Muerto desert in south central New Mexico. The Downwinders have experienced undue hardships in the more than 75 years since Trinity because of the test’s radioactive fallout. The negative impacts include increased rates of cancer and other diseases that have caused financial and social stress, and death. While people living in other regions in the US impacted by horrific nuclear “testing” have received recognition and financial assistance from the US government for 31 years via the Radiation Exposure Compensation Act (RECA) , this has not been the case for those people impacted by Trinity. The TBDC has been working for 16 years to bring recognition and reparations to the people of New Mexico. Their ultimate goals are to educate the public and to see that the RECA bill is amended by the US Congress to include the Downwinders of New Mexico–the first people ever exposed to radiation from atomic weapons.

The Future Infrastructures Cluster has partnered with the Tularosa Basin Downwinders Consortium (TBDC) to support several of their current projects including:

I. The collection of documents legitimating the usage of water cisterns as important water infrastructures in the region in order to contest the National Cancer Institute’s claims that well water would have minimized damage from radiation from the Trinity nuclear attack on the region. You can read these written histories collected from community members in the forms of affidavits here on the TBDC website:

II. The publication of an article by TBDC founder Tina Cordova written for global-e entitled “The Fight for Recognition: The Tularosa Basin Downwinders and the Injustices of Trinity.” The article can be read here:

III. The support of an exploratory essay about the role of plants and rocks as nuclear sensors in New Mexico by graduate student Orfalea Center fellow Stephen Borunda. This article is entitled “Sensing Radioactive Deserts: Mediating Florae and Rocks in New Mexico’s Anthropocene” and was also published in global-e; the article can be read here:

IV. Please, learn more about the TBDC and Tina Cordova’s personal story in a recent publication by National Geographic here: 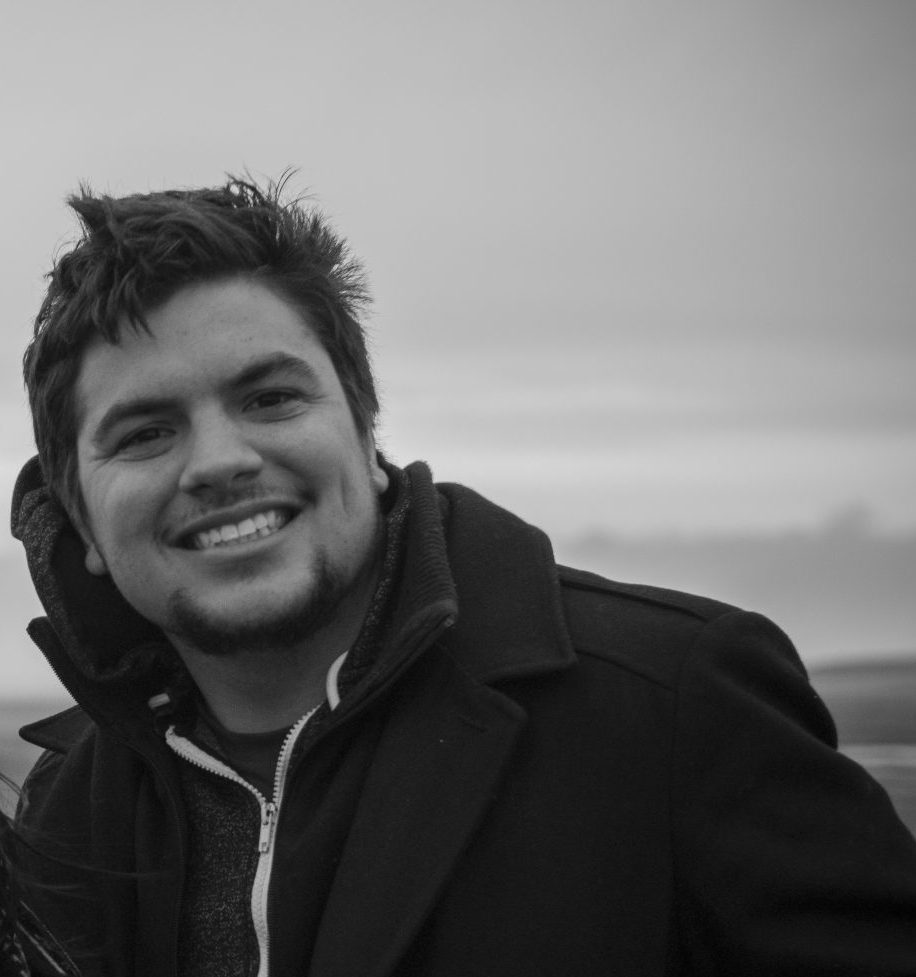