Cecilia Méndez is an Associate Professor of History at UCSB her work looks at how late eighteenth-century, and nineteenth-century political developments shaped modern conceptions of nationhood, citizenship, and “race.” Additionally, she investigates the relationship between peasants and the militaries, and the role of war and the army in the construction of the state. Her book The Plebeian Republic: The Huanta Rebellion and the Making of the Peruvian State (2005), won the Howard F. Cline Award for “the best book on indigenous history in Latin America.” Its Spanish revised and expanded version, La República Plebeya (2014) was voted “the best book of History of 2014” according to an international survey of historians specialized in Peru. She currently works on two major research projects. “The Wars Within: Civil Strife, National Imaginings, and the Rural Basis of the Peruvian State” is a study of nineteenth-century civil wars, local governance, and state formation, which draws inspiration from Peru’s most recent armed conflict. Her second ongoing book project, “The Proscribed Heroe: Historiography and memory of Tupac Amaru II” explores the long-term legacies of the insurgency of Tupac Amaru II (1780-1781) in the historiography and in the official and popular memory of Peru, from its aftermath to the present.

Lisa Hajjar is a professor of sociology at UCSB, with courtesy appointments in Global and International Studies, and Middle East Studies. She has an MA in Arab Studies with a concentration in International Affairs from Georgetown University (1986) and a PhD in Sociology from The American University (1995). She held a distinguished visiting appointment as the Edward Said Chair of American Studies at the American University of Beirut in 2014 – 2015, and served as the director of the Alwaleed Center for American Studies and Research (CASAR) at AUB in 2015 – 2016. Hajjar’s publications include Courting Conflict: The Israeli Military Court System in the West Bank and Gaza (University of California Press, 2005) and Torture: A Sociology of Violence and Human Rights (Routledge 2013). She is currently working on a book tentatively titled The War in Court: The Legal Campaign against US Torture in the “War on Terror.” Her work focuses mainly on issues relating to law and conflict, military courts and occupations, human rights and international law, and torture and targeted killing. Her research interests include law and conflict, human rights, humanitarianism, and cause lawyering.

Terrance Wooten is an assistant professor at UCSB in the Department of Black Studies. His scholarly interests are located at the intersections of African American studies, gender and sexuality studies, studies of poverty and homelessness, and carceral studies. His research examines the history of and contemporary debates about race, gender, sexuality, and homelessness in the United States. Wooten received his Ph.D. in American Studies from the University of Maryland. He is currently working on his first book manuscript, “Lurking in the Shadows of Home: Homelessness, Carcerality, and the Figure of the Sex Offender,” which examines how those who have been designated “sex offenders” and are homeless in the Maryland/DC area are managed and regulated through social policies, sex offender registries, and urban and architectural design.

Born and raised in Iran, Leila Zonouzi is a PhD Candidate in Global Studies at UCSB. Her dissertation project is a comparative diasporic study, analyzing the ways securitization and militarization in the post-2009 era have led to the mass-migration of scholars, journalists, political dissidents, and artists from Iran, Egypt, and Turkey. Within this study, she examines the impact of the post-9/11 world order on the legitimization of violence, securitization of movement, the processes of ‘Othering’ dissidents, and long-term consequences and results of securitization on knowledge production in the Middle East. She has received her Master of Fine Arts in Creative Writing at Chatham University, Pittsburgh, PA. Her upcoming article (2021) entitled “Intergenerational Conflicts: Experiences of Discrimination and Racialization in Recent Iranian Diasporic Novels” will be published with Routledge as part of an anthology on Persian Literature edited by Dr. Kamran Talattof.

Hailing from Minnesota, Matthew is a PhD Candidate in the Political Science Department at UCSB. Along with his work in international relations and comparative political economy, he is also pursuing a doctoral emphasis in Global Studies. His current work focuses on foreign policy, economic inequality, and varieties of market economies. His work has been featured in peer-reviewed journals and online new publications such as the Journal of International Relations, Peace Studies, and Development, The Diplomat, and Modern Diplomacy. His forthcoming article entitled "The Consequences of Growing Economic Inequality within Advanced Democracies: A Review Essay" will be published in the International Journal of Interdisciplinary Global Studies. 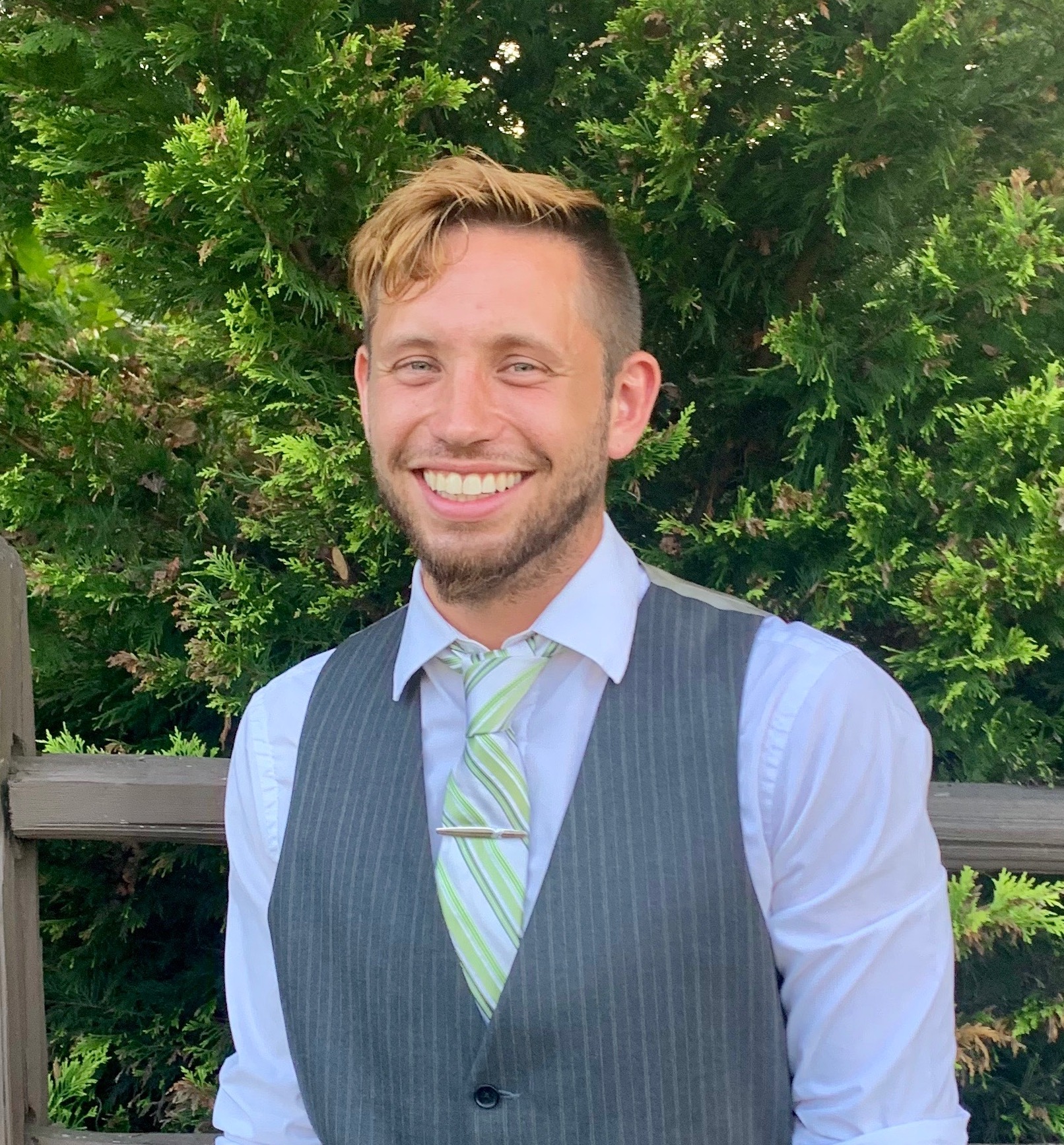