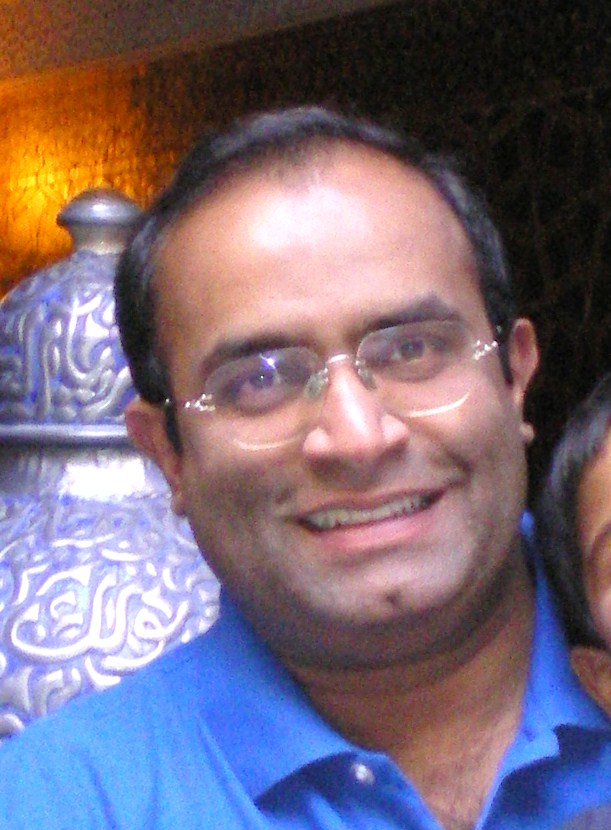 Speaker:
Edmund Terence Gomez specializes in state-market relations and the linkages between ethnicity, politics and capital development. He received a doctorate in Development Studies from the University of Malaya, Malaysia, in 1993. He joined UNRISD in June 2005 as Research Coordinator of the programme area Identities, Conflict and Cohesion.
In 1994 in joined the Faculty of Economics and Administration, University of Malaya as a lecturer taught graduate and undergraduate courses on the developmental state and social change, Malaysia’s political economy, and state, business and ethnicity in Southeast Asia.

Terence has also served on the editorial board and advisory committee of the following international journals: Journal of Development and Society, East Asia: An International Quarterly, Taiwan Journal of Southeast Asian Studies and Journal of Asia Entrepreneurship and Sustainability. He is also editor of the “Chinese Worlds” Series and the “Malaysian Studies” Series for RoutledgeCurzon, London.