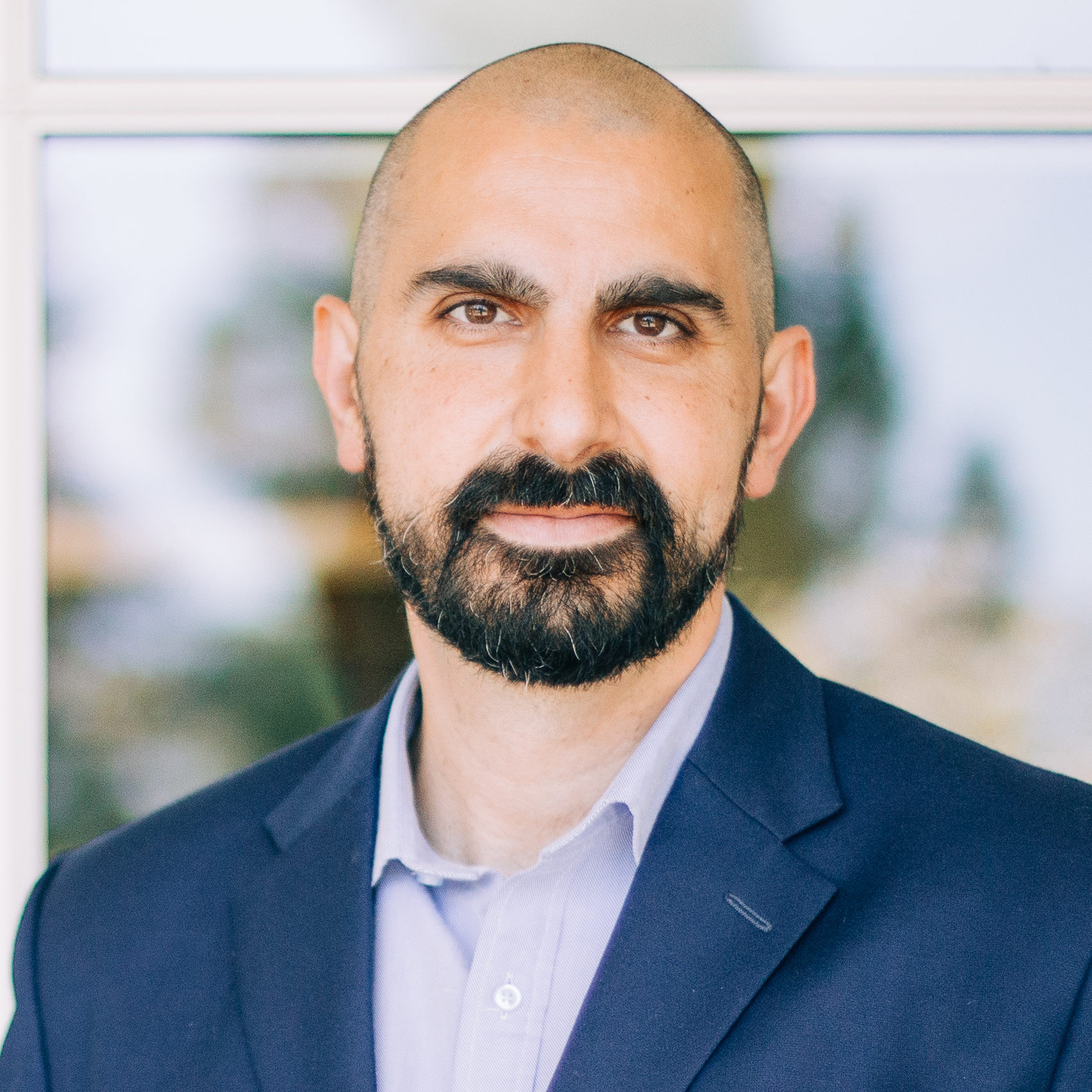 The stories of North Korea and Myanmar (Burma) are two of Asia’s most difficult. For decades they were infamous as the region’s most militarized and repressed, self-isolated and under sanctions by the international community while, from Singapore to Japan, the rest of Asia saw historic wealth creation. Andray Abrahamian, author of the recent book North Korea and Myanmar: Divergent Paths (McFarland, 2018), examines and compares the recent histories of North Korea and Myanmar, asking how both became pariahs and why Myanmar has been able to find a path out of isolation while North Korea has not. He finds that both countries were faced with severe security threats following decolonization. Myanmar was able to largely take care of its main threats in the 1990s and 2000s, allowing it the space to address the reasons for its pariah status. North Korea’s response to its security threat has been to develop nuclear weapons, which in turn perpetuates and exacerbates its isolation and pariah status. In addition, Pyongyang has developed a state ideology and a coercive apparatus unmatched by Myanmar, insulating its decision makers from political pressures and issues of legitimacy to a greater degree. 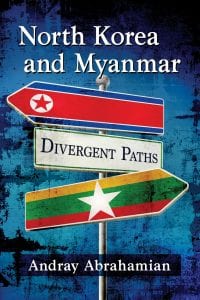 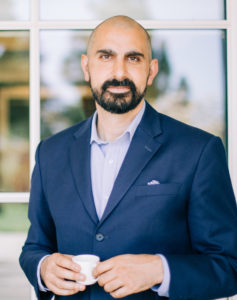 Andray Abrahamian is the 2018-2019 Koret Fellow at Stanford University. He is also an Adjunct Fellow at Pacific Forum and an Adjunct Fellow at the Griffith Asia Institute. Working for a non-profit, Choson Exchange, has taken him to the DPRK over 30 times; he has also lived in Myanmar and written a book comparing the two countries. He is the co-founder of Coreana Connect, a non-profit dedicated to increasing positive, cooperative US-DPRK exchanges through a focus on women’s issues.