New Perspectives on Human Rights in the Middle East 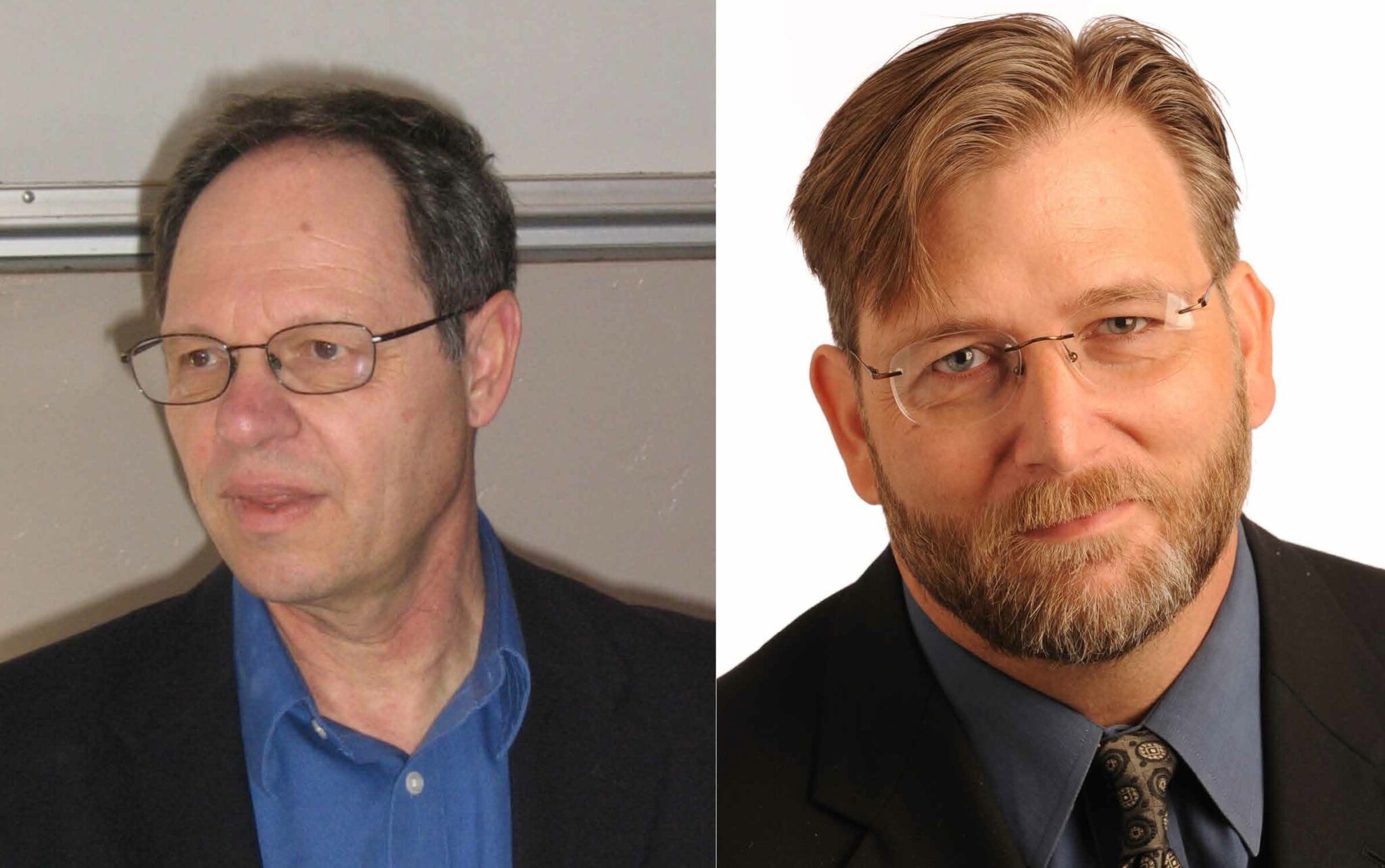 Gershon Shafir received his B.A.s in Economics, Political Science, and Sociology from Tel Aviv University, his M.A. from the University of California, Los Angeles, and his Ph.D. from the University of California, Berkeley. He is currently the Director of the UCSD Human Rights Minor. His co-authored Being Israeli: The Dynamics of Multiple Citizenships, Cambridge, Cambridge University Press, which won the Middle Eastern Studies Association’s Albert Hourani Award for best book on the Middle East in 2002.

Struggle and Survival in Israel and Palestine, an anthology of 25 life histories which he co-edited with Mark Levine, was published by UC Press in 2012. Lessons and Legacies of the ‘War on Terror’ From Moral Panic topermanent War, co-edited with Everard Meade & William J. Aceves was published by Routledge. He is currently at work on Israel’s settlement policy and international humanitarian law from 1967 to the present.

His major area of interest is comparative and historical sociology, with emphases on nationalism, ethnicity, citizenship and human rights.

Keith David Watenpaugh is a historian of the Modern Middle East and Associate Professor of Modern Islam, Human Rights & Peace who teaches in the Religious Studies and Human Rights Minor programs. Trained at UCLA, he has lived and conducted research in Egypt, Syria, Lebanon, Jordan, Turkey, Armenia and Iraq. At UC Davis, Dr. Watenpaugh teaches a variety of undergraduate and graduate courses on Modern Islam, Genocide, Human Rights, Humanitarianism, Fundamentalism and the larger issues raised by the Arab Spring and the civil war in Syria. He developed the Interdisciplinary Minor in Human Rights, and serves as the minor’s primary advisor.

Dr. Watenpaugh is also the founding director of the UC Davis Human Rights Initiative. Human Rights is a new field, but one that allows scholars and students to exam enduring and important questions about suffering, the destruction of culture, injustice, and power and powerlessness in ways that transcend established disciplines.   The HRI exists to build faculty and graduate student capacity in the research and teaching of Human Rights, as well as to enable undergraduates to integrate Human Rights into their own fields of study.  Over the past four, years, the HRI has grown from a series of faculty conversations that led to the creation of the Interdisciplinary Minor in Human Rights (which graduate its first minors in 2011-2012) to a diverse project embracing the several elements of the university’s mission.

With colleagues from UCSD and UCSB, Dr. Watenpaugh is the co-director of the UC Human Rights Collaboration, a multi-campus research group sponsored by the UC Humanities Research Institute.

He is currently finishing the book, Bread from Stones: The Middle East and the Making of Modern Humanitarianism.  The book is under contract with the University of California Press.