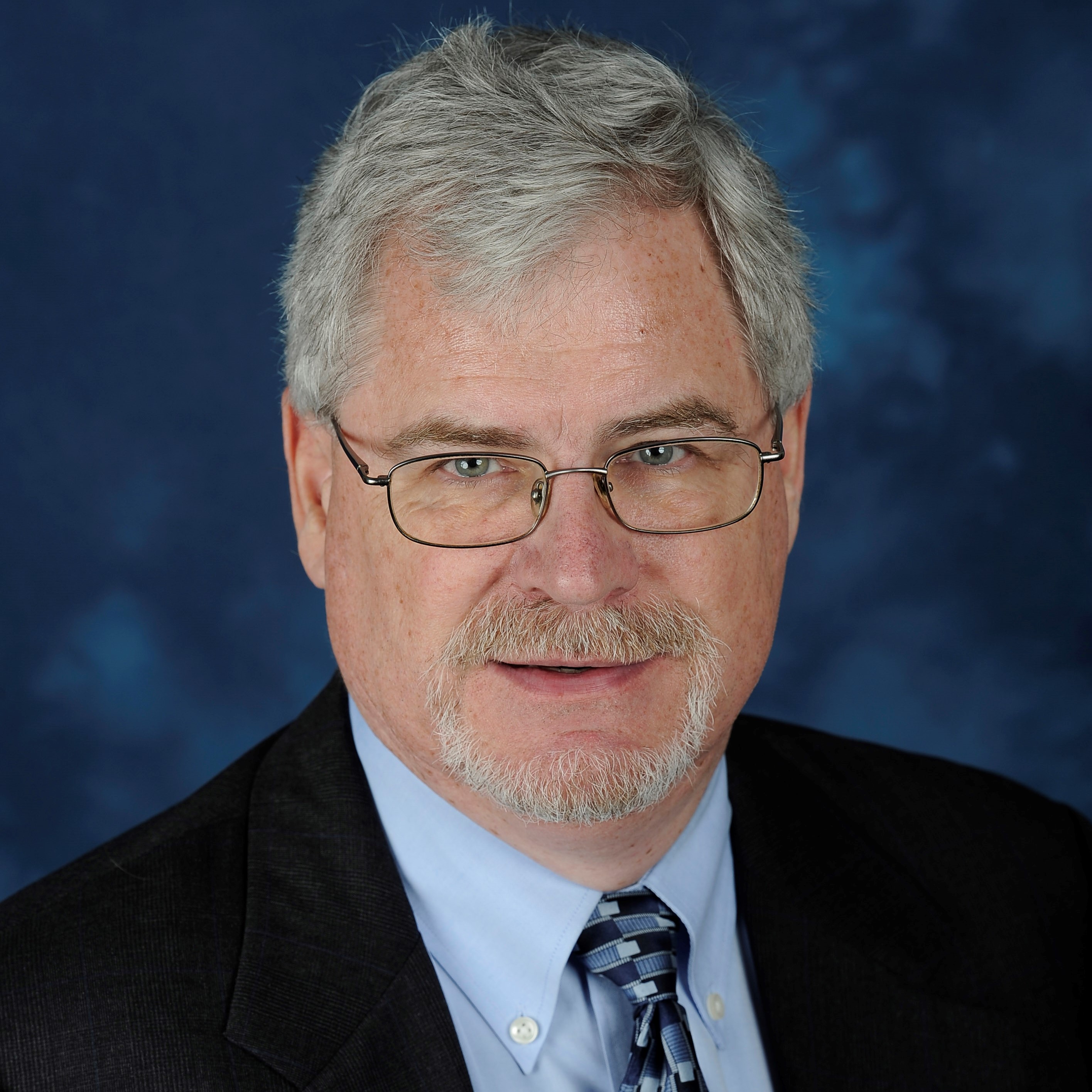 Join us for a colloquium by Dr. James D. Morrow, where he will be presenting on his paper “Modeling Multilateral International Negotiations.” This colloquium is presented by the Global Security Research Hub.

We present a formal model of multilateral treaty negotiations, which have a unique strategic logic. The law governing treaties forces drafters to weigh the benefits of more parties accepting the treaty against the costs of concessions to secure their ratification. Using mechanism design, we show how drafters can resolve this dilemma, and how states decide on what positions to take in negotiations, including to what extent states will reveal private information about their preferred policies. States that strongly favor a treaty and those that strongly oppose it readily reveal their positions and expected values from the treaty. In contrast, states that require small concessions to ratify and those that weakly support the status quo should request concessions. Though the latter imitate the former in their efforts to gain concessions, multilateral negotiations reduce this incentive because imitating other types risks triggering policy changes that are adverse to those states’ preferences.

James Morrow‘s research addresses theories of international politics, both their logical development and empirical testing. He pioneered the application of noncooperative game theory from economics to international politics. His published work covers crisis bargaining, the causes of war, military alliances, arms races, power transition theory, links between international trade and conflict, the role of international institutions, and domestic politics and foreign policy. Professor Morrow has written three books, Order within Anarchy, The Logic of Political Survival, coauthored with Bruce Bueno de Mesquita, Alastair Smith, Randolph M. Siverson, and Game Theory for Political Scientists. He has also published over 30 articles in refereed journals and over 30 other papers and book chapters. Professor Morrow is a member of the American Academy of Arts and Sciences. He received the Karl Deutsch Award from the International Studies Association in 1994. Morrow was President of the Peace Science Society in 2008-2009 and has held fellowships from the Social Science Research Council and the Hoover Institution. He served on the National Science Foundation Advisory Panel for Political Science from 1995-1997.