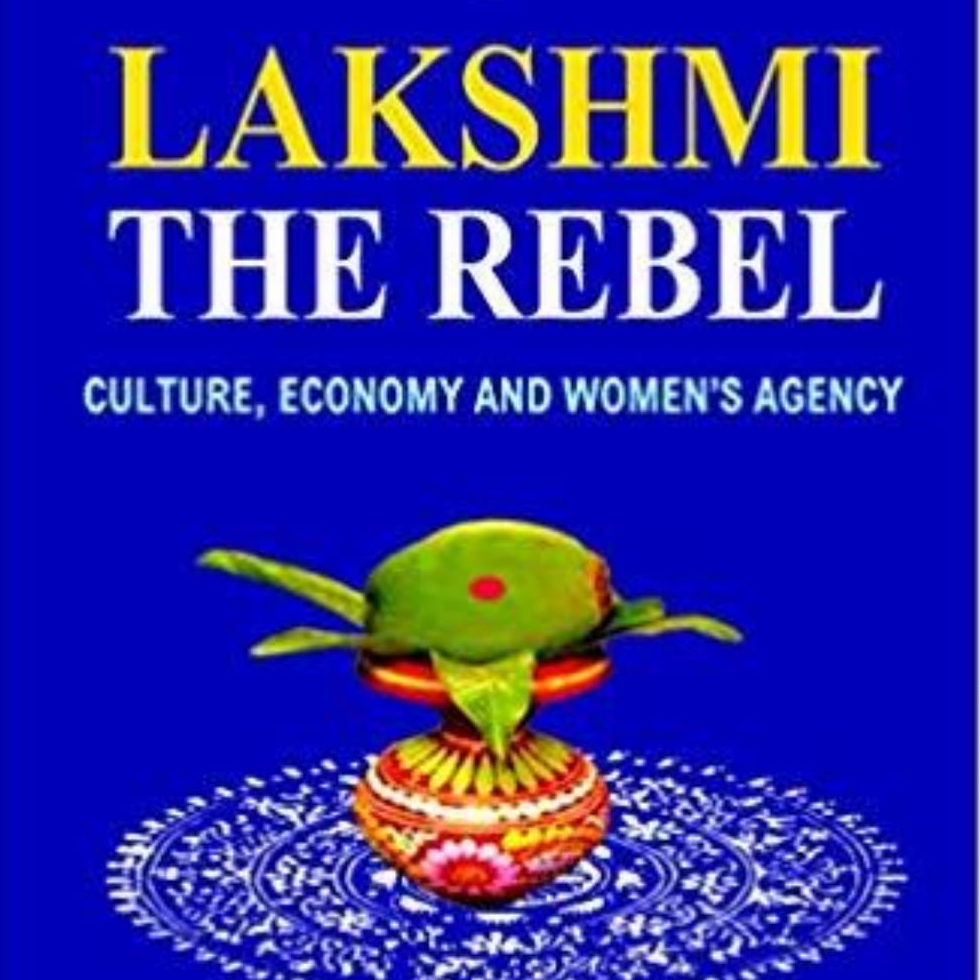 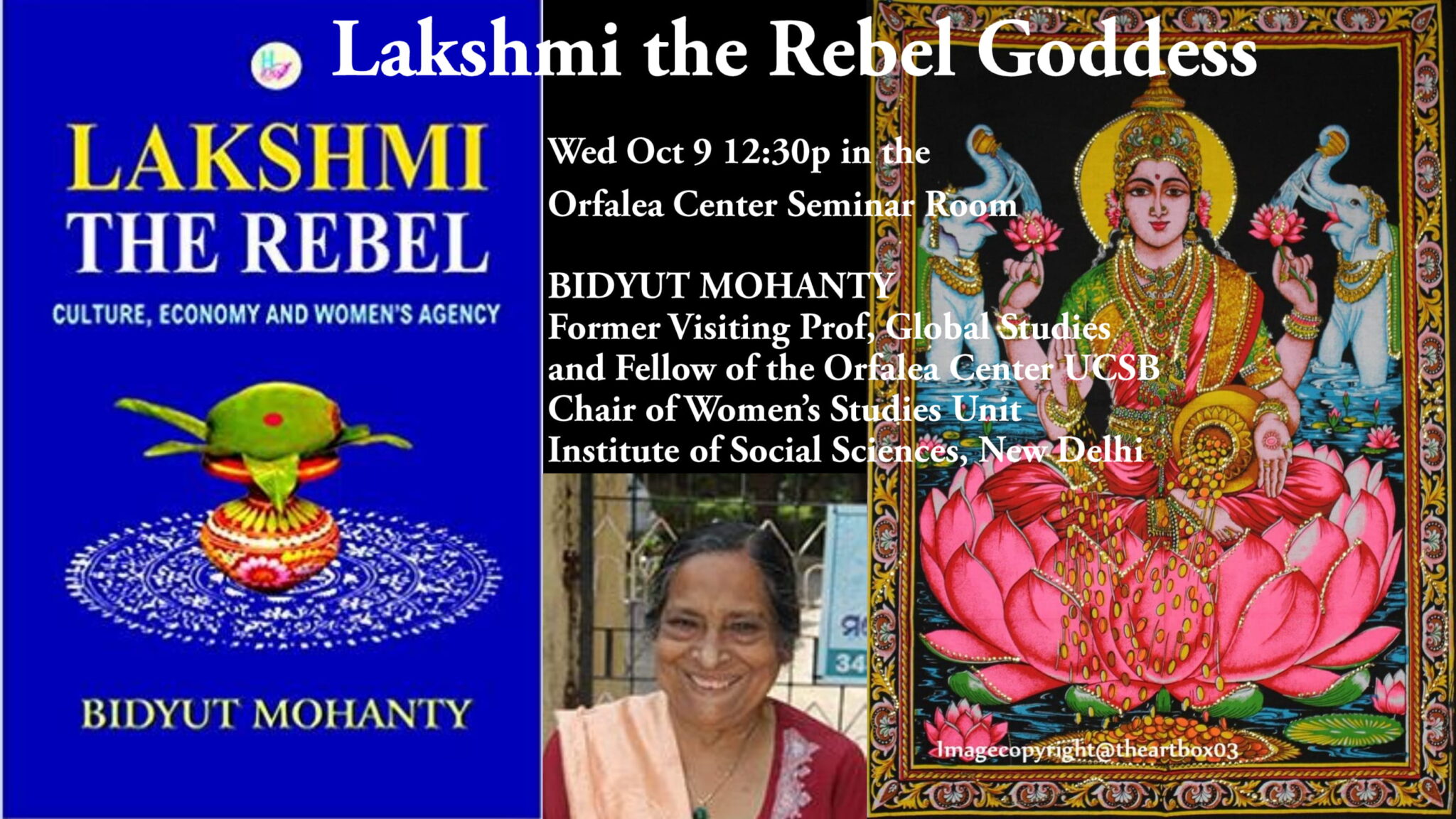 A talk by Bidyut Mohanty, former Orfalea Center fellow. Lunch will be provided.

Bidyut Mohanty, PhD, is Head of Women’s Studies at the Institute of Social Sciences (ISS) in New Delhi. She has been a Visiting Professor in the Global and International Studies program at UC Santa Barbara and is a fellow of the Orfalea Center for Global & International Studies at UCSB. She is the coordinator of ISS and UNDP project on Capacity Building of Elected Women Leaders in Local Government in India and also of the project sponsored by the National Commission on Protection of Child Rights and has coordinated several projects on HIV and AIDS and the role of Panchayats, trafficking and local government’s new role, as well as the project "Total Sanitation Scenario: a Reality Check." These projects were sponsored by UNIFEM (UNWOMEN), UN AIDS and FINISH (through the ISS), respectively. As series coordinator of the program of the National Women’s Political Empowerment Day Celebrations, Dr. Mohanty is also a specialist on famine, agrarian history, and decentralization studies with a focus on gender, culture and development. She combines grassroots activism with participatory research.

Publications
Dr. Mohanty's publications include several research papers and edited books, among them: Urbanization in Developing Countries: Access to Basic Services and Community Participation (1993), Women and Political Empowerment (annual volumes from 1995 till 2006), and Local Governance in Search for New Path (forthcoming). She is also a short story writer in her native Oriya with two books to her credit. As a famine specialist she has been engaged in a research on the linkage between cultural manifestations of the status of women in rice cultivation economies in India. Her book on Rice Culture and Status of Women: A Comparative Study of Laksmi Purans is forthcoming.