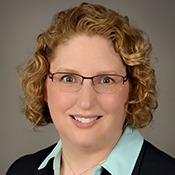 Join us for a colloquium by Dr. Brett Ashley Leeds, where she will be presenting on her paper “Interests, Institutions, and Foreign Policy Change.” This colloquium is presented by the Global Security Research Hub.