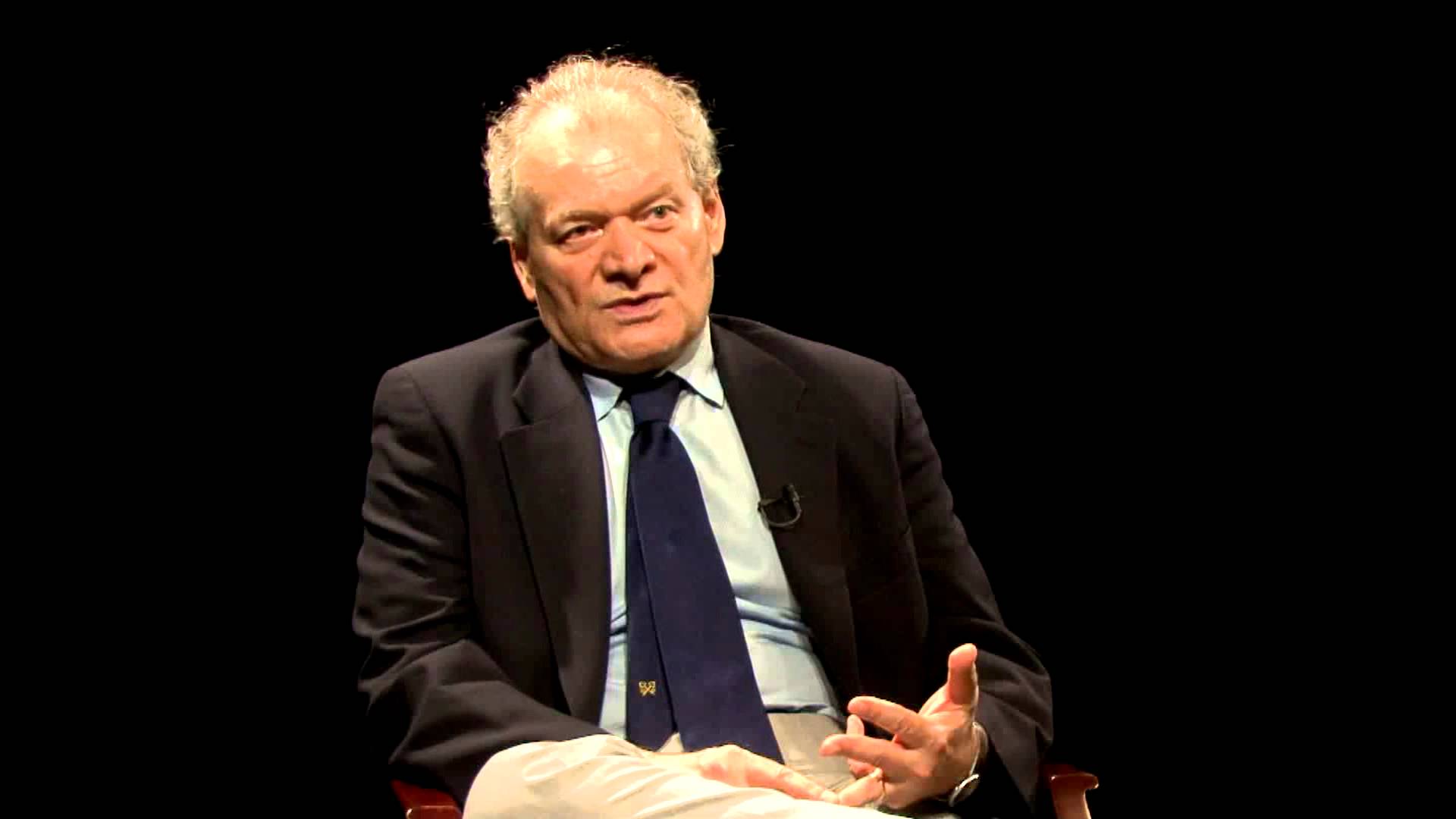 George Andreopoulos is Professor of Political Science and a member of the doctoral faculty of the Political Science and Criminal Justice programs at the CUNY Graduate School and University Center. He is also the Founding Director of the  Center for International Human Rights. Professor Andreopoulos studied history, law, and international relations at the Universities of Chicago and Cambridge. Before coming to CUNY, he taught for several years at Yale University, where he was the founding Associate Director of the Orville Schell Center for International Human Rights.

Professor Andreopoulos has written extensively on international security, international human rights, and international humanitarian law issues. Professor Andreopoulos’ latest book (with Rosemary Barberet and James Levine) is International Criminal Justice: Critical Perspectives and New Challenges (Springer, 2011). He is currently completing a book on Humanitarian Intervention for Yale University Press and serves on the Editorial Board of Human Rights Review.  In addition, Professor Andreopoulos has an upcoming edited volume, Policing Across Borders: Law Enforcement Networks and the Challenges of Crime Control (Springer) which grew out of a four-year research project carried out in collaboration with the Hellenic Center for Security Studies (KEMEA); as well as an upcoming special issue of the journal Criminal Justice Ethics on “Private Military and Security Companies (PMSCs) and the Quest for Accountability” in which he is the guest co-editor and a contributor.

Over the years, he has participated in several human rights missions, most recently in Sierra Leone, to study and prepare recommendations on accountability mechanisms in that country. During 2003-2004, Professor Andreopoulos served as President of the Human Rights Section of the American Political Science Association, and for 2004-2007, as Chair of the Section’s Book Award Committee. He recently received a significant grant from the Stavros Niarchos Foundation for a project entitled “Policing Across Borders: the Role of Law Enforcement in Global Governance.”