An Afternoon and Evening with Dr. Ruken Sengul 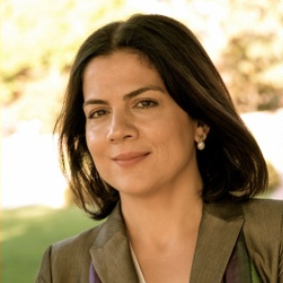 On December 3, 2019, the Orfalea Center for Global & International Studies and the Center for Middles East Studies will host Dr. Ruken Sengul for a series of events associated with her work with Kurdish feminist history and current political reality. Please join us for an afternoon of thoughtful conversation during a graduate student workshop regarding Dr. Sengul's research methods, work in solidarity and public engagement, and epistemology. Then, join us for her public talk "Kurdish Struggles Today: Epistemologies of Identity, Resistance, Solidarity". The evening will conclude with a roundtable discussion that situates Prof. Sengul's talk in the context of other situations of militarized conflict/occupation, where autonomies have suffered from populist regimes (e.g., Palestine, Kashmir, Latin America). 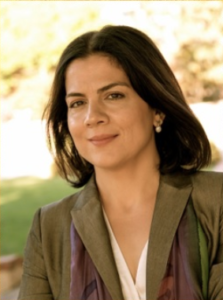 Gendered Geneaologies for the Present: Sovereignty, Violence, Resistance across the Kurdish frontiers of Turkey and Syria
Dr. Sengul has provided three articles/drafts for interested grad students and faculty to read in preparation for this seminar. By RSVP'ing, you will gain access to the articles.

Light snacks/refreshments will be provided

This talk will address the contemporary struggles in Turkish Kurdistan and Rojava, Northeastern Syria, by situating the projects in their historical and epistemic context. For the past century, Kurdish communities across the borders of four nation-states have been mobilized in struggles for autonomy, whose definition has shifted across periods of imperial disintegration, nation-state formation, the world-historical context of decolonization, and neoliberal governance of human rights. Straddling borderlands, Kurdish movements on both sides of the Turkish-Syrian border have been formed and transformed by their transnational character while remaining situated in a geography that unites not only Kurdish communities but also the neighboring communities displaced by the waves of genocide and ethnic cleansing that attended nation-state formations, including Assyrians, Armenians and others. These survivors of political violence in the first half of the twentieth century became the backbone of the left in each of these countries in the latter part of the century, with Kurds often at the heart of these struggles across four borders. The talk will trace these forgotten genealogies with a view to interrogating how some of the core questions that animate our understanding of the Middle East as a region might be differently refracted if we were to center our study of the region on the Kurdish experience.

The roundtable discussion will position Prof Sengul's talk in the context of other situations of militarized conflict/occupation and where autonomies have suffered from populist regimes.

Food and wine will be served