American elections on the Paris Agreement for global climate protection 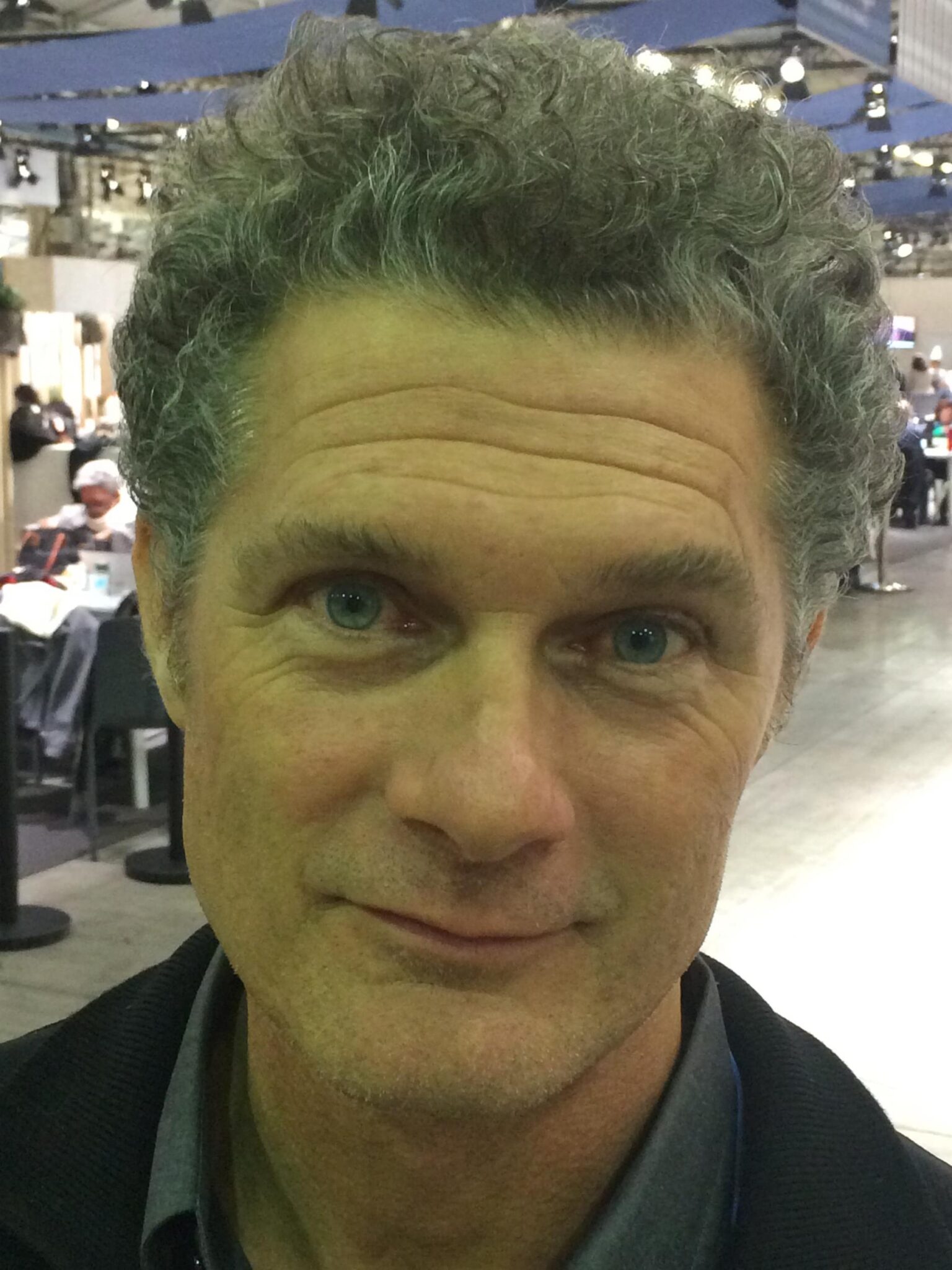 Will the pathway from Paris be blocked by Wichita?

The UN’s new Paris Agreement for global climate protection pits two hundred nations against two of the world’s wealthiest men who together act as Washington’s largest donors, Charles and David Koch. While the “Kochtopus” was not physically present in Paris, the fossil fuel billionaires exerted their undue influence by buying a critical mass of support in Congress that confined the U.S. pledge to only President Obama’s administrative actions, which will cut nowhere nearly enough carbon as scientists say is needed to keep global warming within manageable ranges. Koch will spend almost one billion dollars in 2016 electing more anti-climate candidates to delay and derail any U.S. policy action toward the Paris pledge.  What do we know about Koch’s financial positioning in fossil fuels, their political spending pattens, and top policy priorities?  In what ways did Koch exert their influence in Paris? What’s at stake in upcoming U.S. elections for America’s top oligarchs to either consolidate control over over key policymaking processes, or, fail to win not only the presidency but also lose its leverage in Congress and the next Supreme Court?  How could 2016 align all branches of the U.S. government toward urgent ambition action to avert a climate crisis?  Join us to hear how Americans voters are mobilizing and what must be done do to deliver on the Paris Agreement.
BIO

Victor Menotti was the IFG’s first employee upon its founding in 1994 and in 2009 became its Executive Director. He has written and spoken extensively about the impact of globalization on ecosystems, and he has helped build international networks among the traditional farming, forest, fishing, and indigenous communities whose survival depends on them. Menotti is the author of the IFG report, “Free Trade, Free Logging: How the World Trade Organization Undermines Global Forest Conservation,” “The Other Oil War: The Halliburton Agenda on WTO Energy Services,” the chapter “WTO and Native Sovereignty” in Paradigm Wars: Indigenous Peoples’ Resistance to Economic Globalization, and, ”The WTO and Sustainable Fisheries” for the Institute for Fisheries Resources. He learned to speak Spanish, Portuguese, French, Italian, and some Slovak, after earning his degree in International Relations from UCLA.