Do client countries under-invest in their own defense when they have a powerful patron? Although plausible, the causal mechanisms behind free riding are much more complex than typically acknowledged. Most crucially, the concept of free riding relies upon a counterfactual: if the client did not have a powerful patron, then it would invest more in its own defense. But these claims are often asserted, not shown. In this paper we derive two hypotheses and three scope conditions that can more clearly assess when free riding is occurring. Two hypotheses are: facing a similar security situation, a state with a powerful ally should spend less than one without, all things equal. Second, as a powerful ally’s commitment decreases, the client should begin spending more on its own defense. The three scope conditions are: first, does the client care sufficiently about the issue to fight? If the client would not invest in a costly signal in the absence of a patron, the stakes are simply too low and the issue is not worth fighting over. Second, could we win? Perhaps the client has calculated that no level of costly signal or military expenditure could increase its chances of winning a war sufficient to warrant the investment. Finally, how likely will the patron support us? To illustrate these dynamics, we use evidence from East Asian regional security, and in particular focus on the Philippines-U.S. relationship. All major countries in the region except China are steadily decreasing their military expenditures. This has often been explained away as free riding on a U.S. commitment to the region. Our own explanation emphasizes that national survival is not at stake for most countries in East Asia, and few countries in the region view the residual disputes as worth fighting over.

We also have graduate student breakfast  available with Professor Kang on November 15. Please contact Professor Coggins, if you would like to participate.

David C. Kang is Maria Crutcher Professor of International Relations at the University of Southern California, with appointments in both the School of International Relations and the Marshall School of Business. At USC he is also director of the Korean Studies Institute. Kang’s latest book is “American Grand Strategy and East Asian Security in the 21st Century,” which was published in autumn 2017 by Cambridge University Press. He is also author of “East Asia Before the West: Five Centuries of Trade and Tribute”; “China Rising: Peace, Power, and Order in East Asia”; “Crony Capitalism: Corruption and Development in South Korea and the Philippines”; and “Nuclear North Korea: A Debate on Engagement Strategies” (co-authored with Victor Cha). Kang has published numerous scholarly articles in journals such as International Organization and International Security, and his co-authored article “Testing Balance of Power Theory in World History” was awarded “Best article, 2007-2009,” by the European Journal of International Relations. Kang has also written opinion pieces in the New York Times, the Financial Times, the Washington Post, and the Los Angeles Times, as well as writing a monthly column for the Joongang Ilbo in Korean. A former Fullbright Scholar, Kang received an A.B. with honors from Stanford University and his Ph.D. from Berkeley. 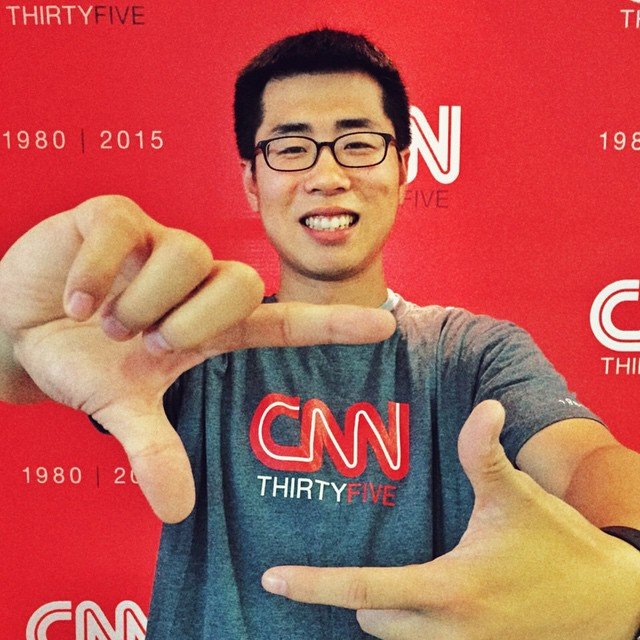